TOXSTOP" is a powerful irreversible binder of mycotoxins in mould contaminated

All mycotoxins including aflatoxin affecting feed ingredients are of concern to livestock industry world over. Mycotoxins not only affect the feed conversion ratio and feed intake but they also damage the immune system which makes the birds susceptible to diseases. Mycotoxin is the metabolites produced by moulds. The practice world over is to use a toxin binder that also inhibits the growth of the mould. 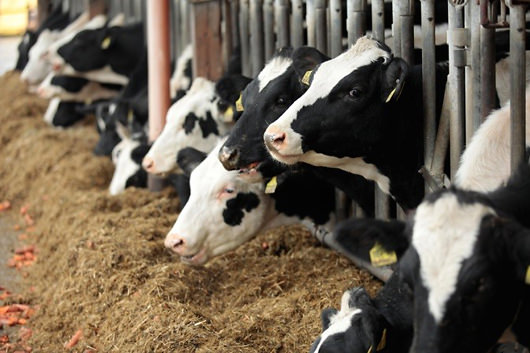