MYCOBAN is a controlled release dry mould inhibitor for the protection against mould and yeasts in animal feed and ingredients.

Mould growth in a feed is due to the factors such as climatic condition, relative humidity storage conditions and moisture in feed ingredients. The nutritional value of feed and feed ingredients along with palatability is affected by mould. The proliferation of mould in feed also triggers the production of different mycotoxins which affects poultry health adversely. 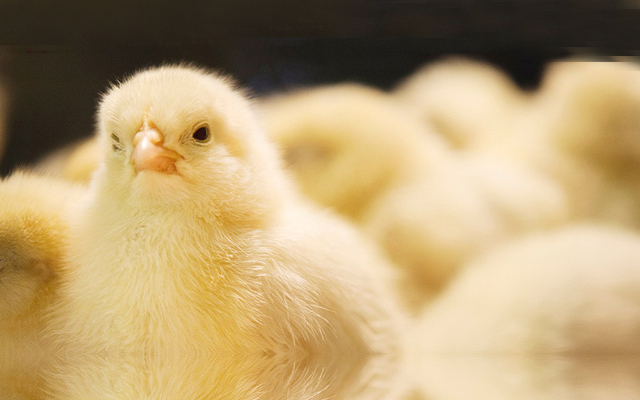